Elon Musk and faults in our “Hero”

He’s a hero, he’s real-life Ironman. This guy is a genius. He’s gonna save the planet.

All these attributions for Elon are going on for over years. Trust me I was a fanboy of Elon just like others. I have changed my slant toward him. He’s just another great salesman who knows how to sell his product.

Media has created this hype around him for past years. This arrogant, self-centred CEO has a brilliant marketing brain that is all. Nothing else is great about him. 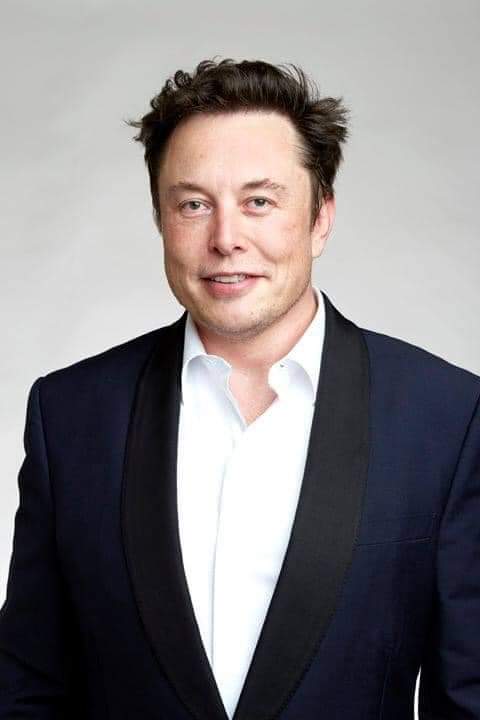 Tesla’s original founder was Martin Eberhard and Marc Tarpenning. The company he created SpaceX, yet to make any real revenue (I’m hopeful it will make some soon).

Now, these are fragile points to denounce a well established, successful CEO. He’s making a killing for his companies which made him the second richest person in the world (as I am writing). He’s substantial as a CEO but doesn’t make him a humanitarian, environmentalist.

Elon was a special advisor to Mr Trump’s advisory council. This isn’t emanating at all. He potentially can be anyone’s advisor but if you continue to be the advisor of a guy(DT) who made derogatory remarks about women, disabled, a travel ban for a specific religious community and promoted xenophobia then do you think we should celebrate Elon Musk?.

He left the White House only after when Trump withdrew from Paris Climate Accord. Now before reaching any conclusion let me tell you why he left. Elon’s company makes EVs and Trump cutting ties with the Paris agreement mean he would lean towards oil and gas companies which he did eventually.

That is not a piece of good news for Tesla’s PR team. Elon’s relation to Donald Trump was pure business. He desired easy supply access for his lithium and other rare earth ores. Which reminds me of another incident. 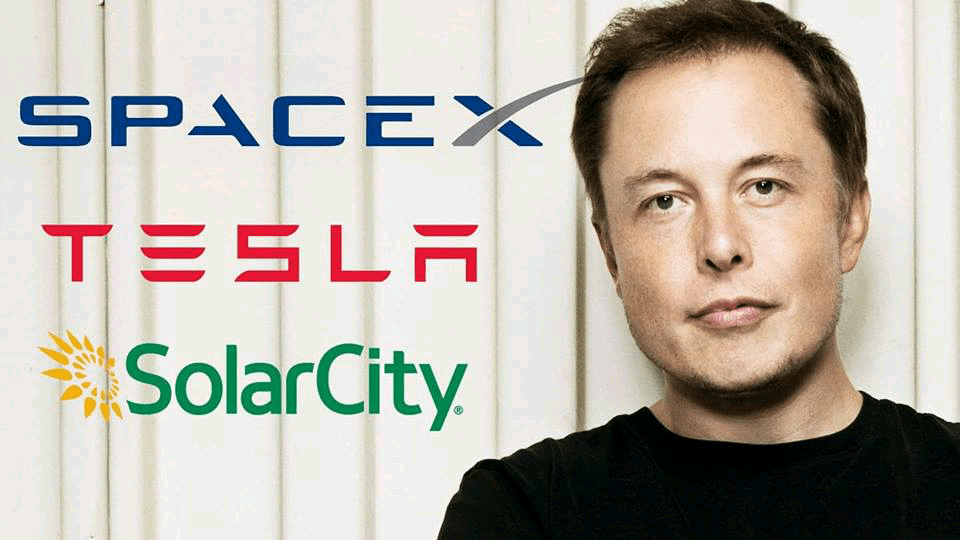 Musk wanted a low price lithium deposit from Bolivia which would not get any easier as nationalist Evo Morales Ayma who wanted to protect Bolivia’s natural resources. So in a reply of a tweet Musk said, and I quote “We will coup whoever we want! Deal with it.” a later deleted tweet. I am sure you all know what happened in Bolivia last year.

Tesla’s next, Gigafactory will be built in Austin. Which locals had clear concerns about its opening. Even though it will bring job for 4000 people. Average wages will increase to 35000-47000USD. Housing crisis might be solved as well but at what cost?

I am a realist. I know there will be collateral damages when you want to develop a region but the enormous environmental pressure and ecological imbalance it will create which people will suffer generations to come.

All of these above are fine if he’s just like other ruthless CEOs but when you accredit him as a champion of humanity then I’ll voice it out.

Lithium mining itself a disastrous environmental shock. Tesla now fancies its own mining site in Nevada. The EV company sets its heart on lithium ores from Chile, China. Reached an agreement with an Australian company for lithium ores.

Now the guy who’s destroying the nature blethers on 100m USD award for developing the best carbon dioxide capturing technology is hypocritical, contradictory to his actions and fraudulent to people who believe in him.

We have to converse the bad aftermath of his company bringing to nature and what’s the remuneration for it? 100m USD check?

where hitherto have a great technology like regeneration, permaculture to restore the environment. Why doesn’t he exhaust more hard cash on that?

Elon was against the lockdown from the beginning comprehensively because it was hurting his business where its been proven order to tackle the pandemic. He reopened his California factory in violation of the local health order.

He spread misinformation, fired a couple of Tesla workers for staying at home and days later there was an outbreak in Tesla California factory. His promised ventilators never delivered to California or his false cooperation message to other countries for ventilators.

The basic error we make to judge a person is by his/her outcome and let slip how he made it. What did it cost for the people work for him?

Call him a genius, an illustrious entrepreneur, an imminent salesperson perhaps but don’t describe him as a saviour of humanity, not even Ironman.

Even though Elon shares some similar traits as Tony Stark but he’ll not renounce his life or wealth for fellow-feeling like Mr Stark did neither he’s bound by that. As a crowd, we are oblivious to the mise-en-scène.

If the actor is decent like Elon then fail to recall the big picture. Elon is a pure businessman give him that but be objective about his work-ethics.

”Don’t trade your heroes for ghosts”.